After high school graduation, Don served an apprenticeship in the IBEW through Local Union 505 in Mobile, Alabama.  He completed his apprenticeship, becoming a Journeyman in 1979.  Don comes from a long line of electricians.  His father and grandfather were electricians, as well as his brother and two of his uncles.

His father was an important influence in the Mobile area in the 1970’s and 1980’s in the electrical industry.  Don’s father was the President of one of the largest electrical contracting firms in Mobile.  His father served on the City of Mobile board of electrical examiners, National Electrical Contractors Association, and the Joint Apprenticeship Training Committee.  The apprenticeship training facility of IBEW Local Union 505 is dedicated to his father’s memory. 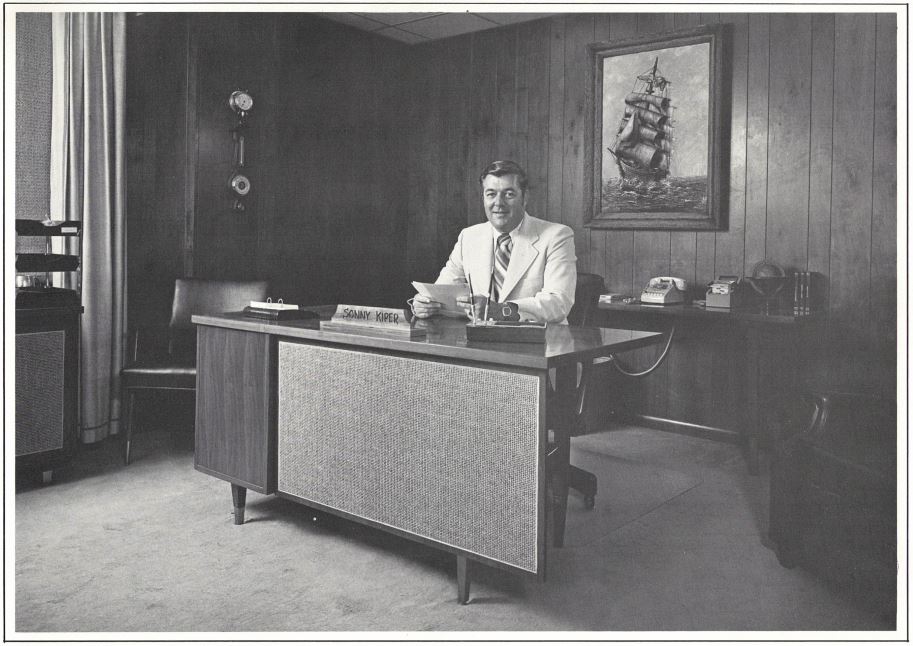 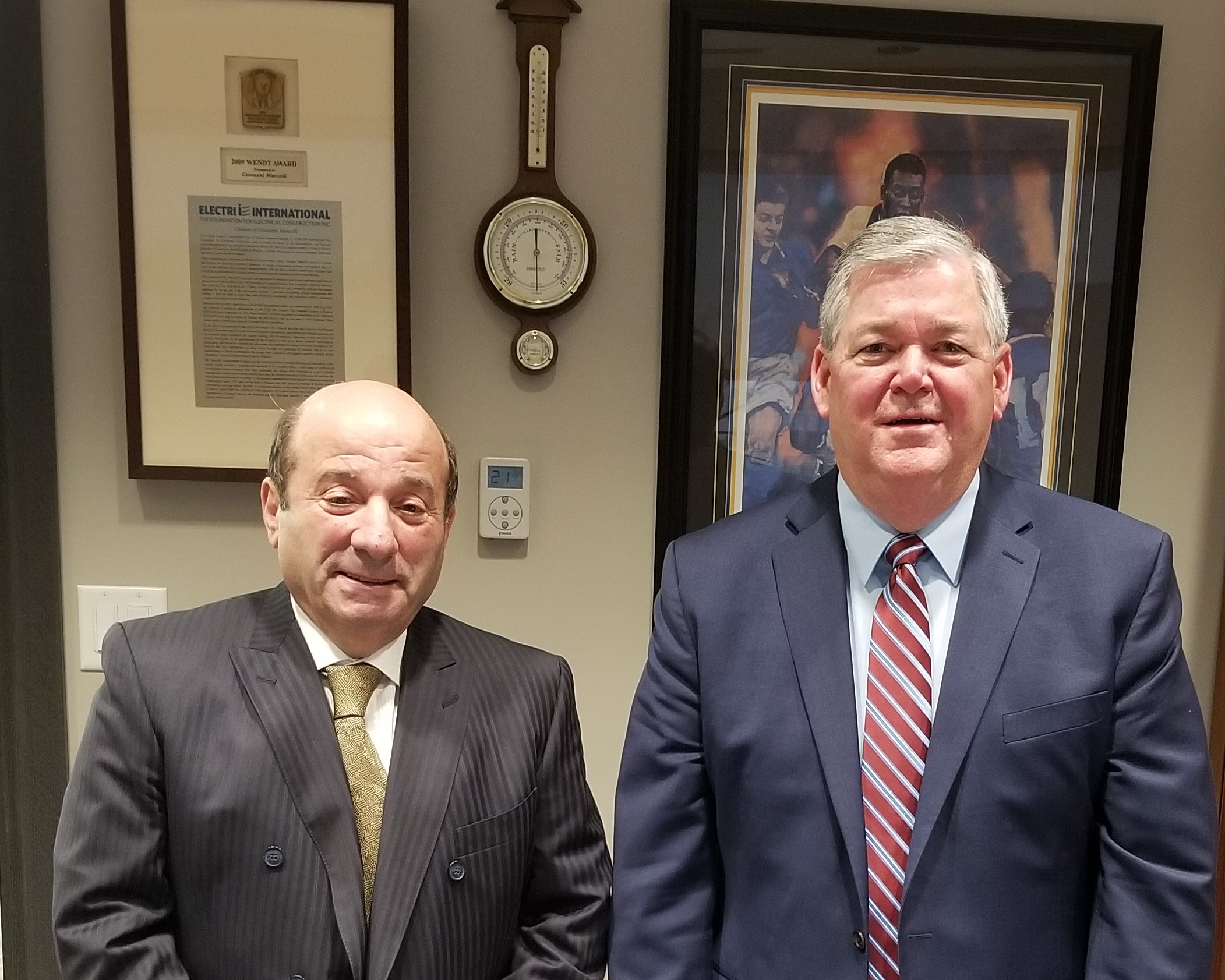